During our recent walks, and following some interest from members, we've identified some additional possible categories with which to label our social dog-walks.

We're keen to get some feedback on their relevance and value. 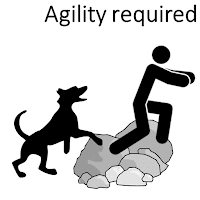 We'd like to include just a few walk routes that may have a few obstacles that involve a bit of agility or ingenuity to pass. It may be a short scramble over some rocks, a short gradient that's a bit steeper than usual, or a section that's a bit slippery or particularly uneven in places. We'd like to include them because the destination or the overall experience is hugely worthwhile.

Sometimes our walks get us to places that deserve a bit of exploration, with some care underfoot. We do avoid encountering anything overtly dangerous, but on such routes it's wise to be prepared with the right footwear, to be sure-footed, and to be ready to keep our dogs under closer control! 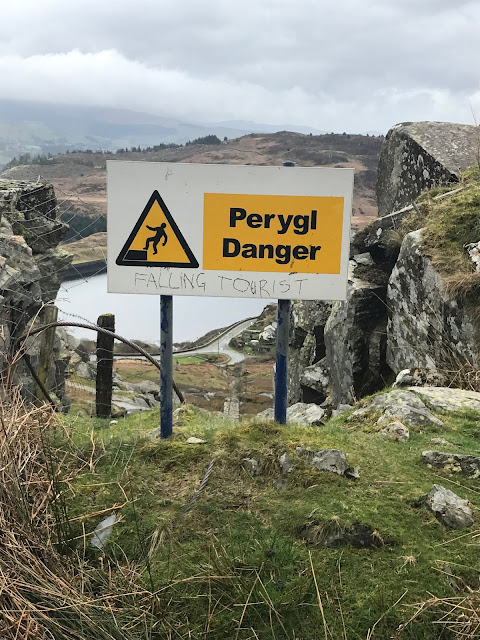 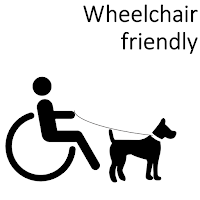 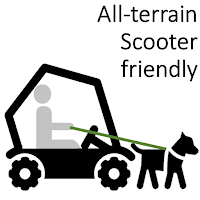 We've encountered a few walk routes which seem to be passable on rugged all-terrain mobility scooters. These vehicles can cope with surfaces and low obstacles which would defeat a less capable mobility scooter that was perhaps originally intended for smoother paved surfaces such as pavements.

We've also encountered a few routes which are flat and smooth enough to be easily followed by standard manually-propelled wheelchairs, or similar. 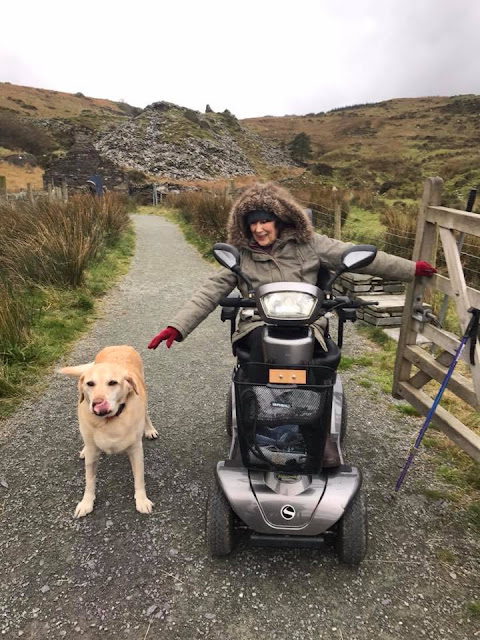 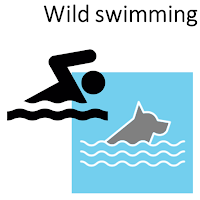 Some of our walking routes have taken us to locations where the water and access to it seems really suitable for a refreshing dip, especially in the summer.

Several of our members (both human and canine) have been known to take an open-air dip.

Off the beaten track, the Cambrian coast has some fine sheltered  tidal lagoons, and throughout Snowdonia there are calm river pools and serene lakes in quiet upland locations. 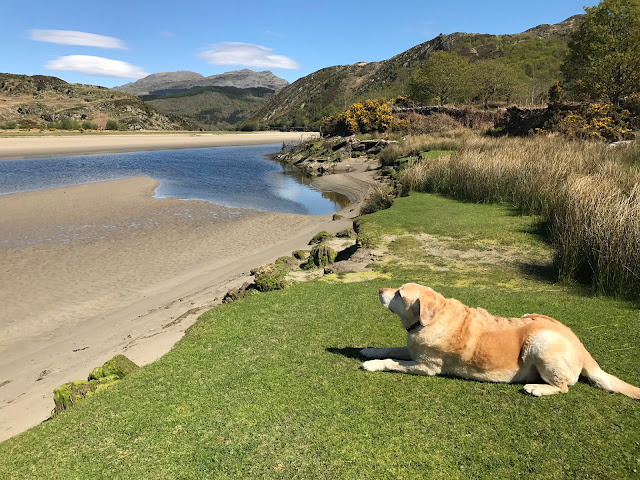