The group is pleased to acknowledge support from a variety of sponsors during 2017-2018. 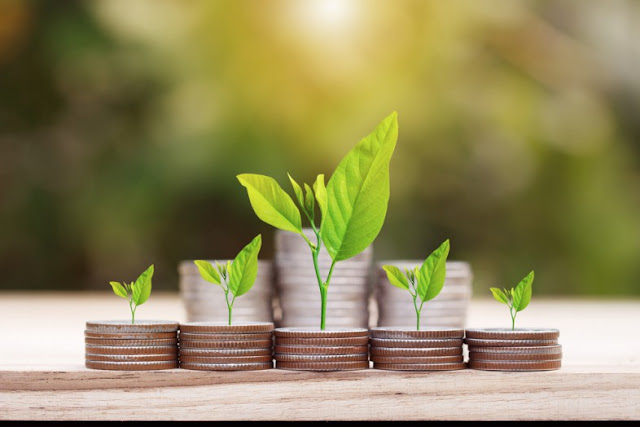 In particular, we received a generous award from Grwp Cynefin's Hafod y Gest Community Fund, which hugely helped us in establishing our flourishing community of members. This provided us with some Canine First Aid training (from Active First Aid), and with insurance for our members and volunteers when partaking in group activities.

The report to Grwp Cynefin is available here.

Our walks leader was also nominated in 2017 for the Ordnance Survey's Get Outside Champions scheme. It's for recognising those with an infectious enthusiasm for the Great British outdoors!  Here in the Madog Dog Walks Group we want to encourage and motivate others (including their dogs!) to be more active in the hills, countryside and coastline here in North Wales.  We weren't successful, but we did get rewarded with a year's subscription to Ordnance Survey Digital Maps.

We've also had some great interest in our activities from several teams at ITV. In October 2017 we were filmed by ITV Coast And Country (Series 5, Episode 19) for our involvement in learning Canine First Aid. Then on January 2018 we were filmed in Beddgelert walking part of the Fisherman's Path for Britain's Favourite 100 Walks. The Fisherman's Path came in at #31. It's been amazing how many of our followers recognise us when we keep popping up on the telly!